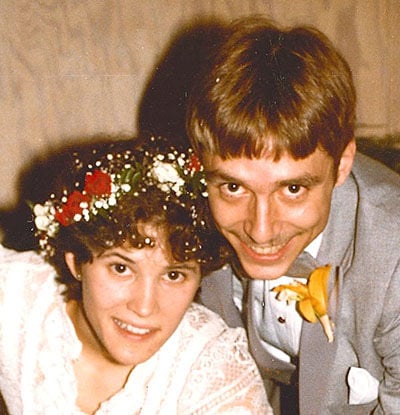 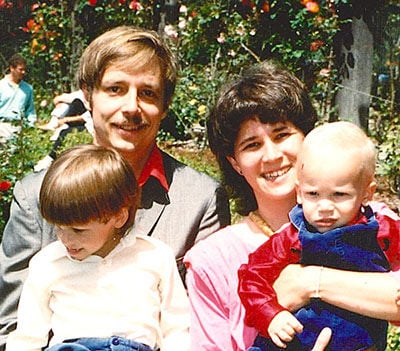 In the early morning hours of March 26, 2020, Mark William Taylor left this world to join his most beloved wife Sara who proceeded him in death on March 7, 2006.

Childhood sweethearts Mark and Sara married in the Berkeley Rose Garden on Sept. 10, 1983. They made their home in Oakland where Mark worked as a cook for a probationary youth school and Sara did freelance gardening.

They lived a quiet and happy life raising their sons and a variety of pets including reptiles, exotic fish, hamsters, dogs, cats and a flock of backyard chickens.

Sara’s passing left a huge void and deep sadness for the entire family.

When the boys left home Mark relocated to Hayfork to begin his new life, but he never recovered from the loss of his wife.

He worked at the Red Bud and at the Hayfork Hotel cooking. Most recently he worked as a caregiver for his father who relocated from the Bay Area in 2018, earning his living cutting firewood and doing odd jobs.

Mark will be remembered for his kind and caring nature, always first to lend a hand wherever needed.

He leaves behind his mother Maralee Hinman (Bill) and his father Jack Taylor, Hayfork; his sons William (Tiara & Khaleb), and Jeremy, Oakland; his sister Heidi Schroder, nephew Tory Lancaster and bonus “son” Kurtis Barthalomew, Hayfork; as well as nephews, a niece, and many cousins in the Bay Area along with many close friends in Hayfork and elsewhere.

Mark will be missed by so many.

We take solace knowing he is dancing with his most beloved and a host of angels in the beautiful gardens in Heaven.

A celebration of life is planned for Mark’s birthday on June 7 at the Berkeley Rose Garden.