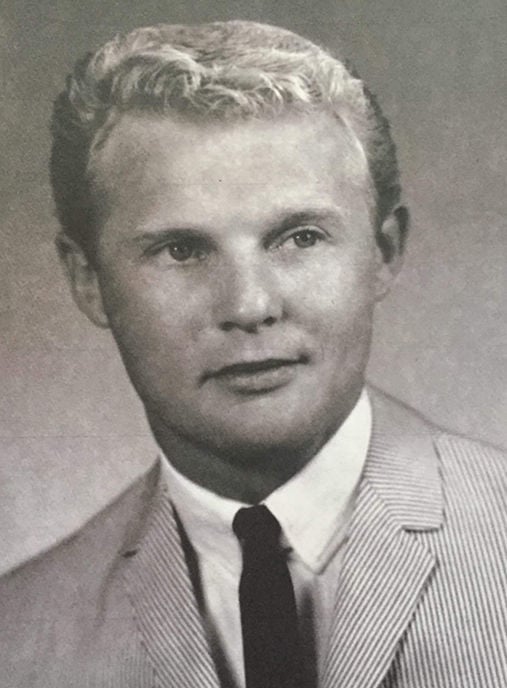 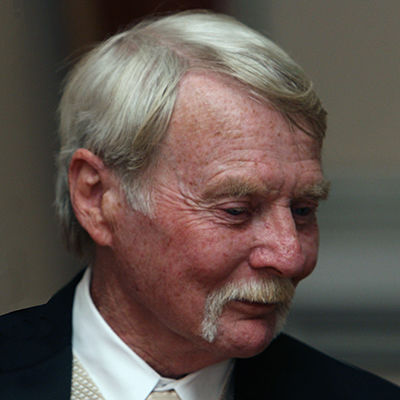 Born in New London, Conn., on Feb. 25, 1937, Raymond James “Smokey” Bergstrom moved with his family during World War II to Delano, Calif. There he quickly adapted to a more relaxed, though hardworking, way of life. Smokey attended Delano High School, Cuesta Junior College and Mexico City College but eventually found his passion in reading and self-education. Through books he learned about mountain survival and endeavored to live in their expanse and quietude.

Honorable discharged from the U.S. Navy (1955-1959), he worked as a commercial fisherman but intuitively felt his calling was elsewhere. He moved to Denny, Calif., in 1969 and purchased a share of the Tough Nut Mine in 1972. The patented mine was accessible only by trail, 12.5 miles into the backcountry. Here, Smokey built a beautiful cabin where he resided with wife Barbara and children Serena, Rebecca, Hawk and later Laurel. Surviving and thriving, he crafted a peaceful yet thrilling way of life full of adventures over 13 summers and eight winters. No roads or mechanized vehicles meant all foods were grown and harvested at the 5,000-foot elevation and preserved for the long march of winter. The rest of the supplies were carried by backpack with loads sometimes exceeding 90 pounds by human effort or on pack animals. His second daughter, Rebecca, was born at the Tough Nut.

Featured in the historical book, “Nellie E. Ladd, Mining Camp Photographer of the Trinity Alps 1859-1922,” by Valerie Budig-Markin, Smokey provided many details about the characters and history of upper New River mining. He was a genuine local historian who had lived a life similar to the people of this bygone era.

Moving his family to Junction City in 1980, Smokey continued his life-long pursuit of knowledge as an avid reader, homesteader, stone mason and loving father. Smokey later purchased property in Denny, Calif., where he resided until his passing of natural causes on Feb. 3, 2018. His love of the mountains, the pursuit of education and his love of family never waned.

Smokey’s deep respect of education and teachers inspired him to create the Bergstrom Family Scholarship Fund through the Trinity Scholarship Foundation. The fund is designed to encourage a student from Trinity High School who wants to pursue a career in education. Gifts in his memory can be made to that fund, P.O. Box 2000, Weaverville, CA 96093.

A celebration of his life will be held at 3 p.m. Saturday, Aug. 4, in Denny, Calif. You can contact Hawk at hawkbergstrom@gmail.com for more information.