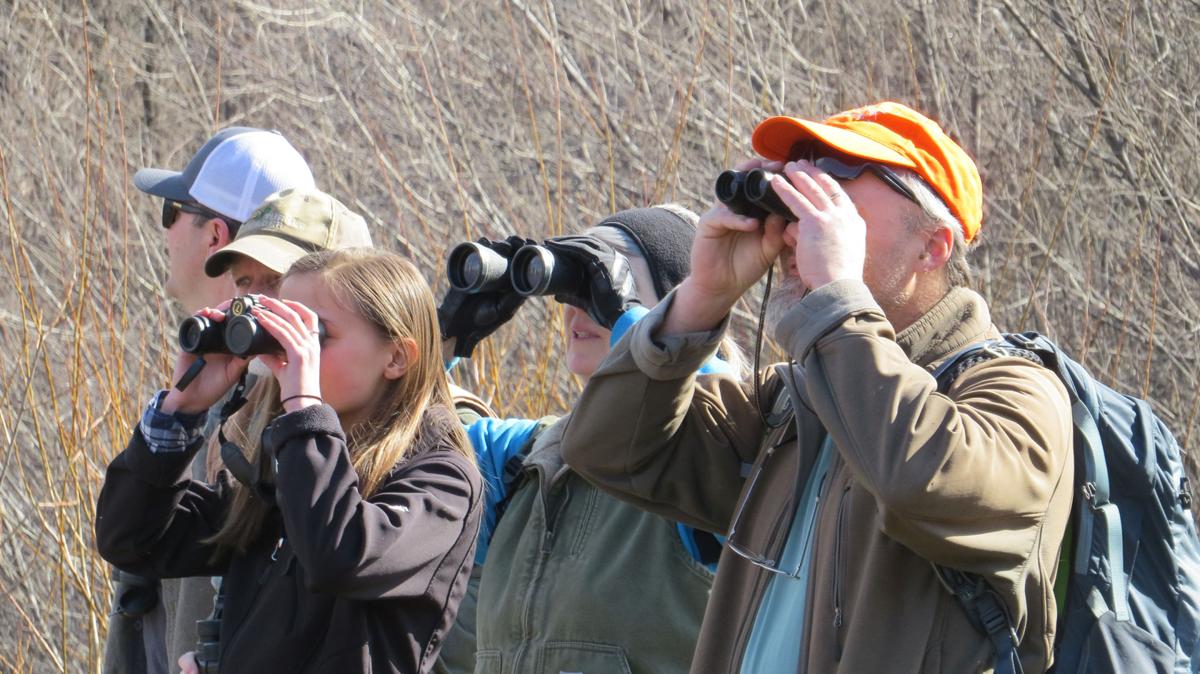 Birdwatchers of all ages came out for the annual Backyard Bird Count to track and study many species of birds. 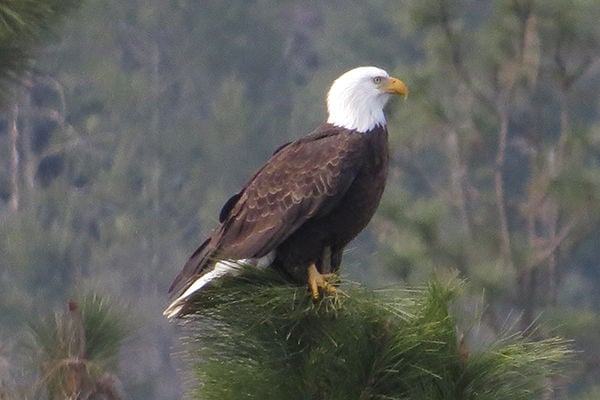 Watchers were treated to an appearance by a bald eagle, which hung out in a nearby treetop for several minutes. 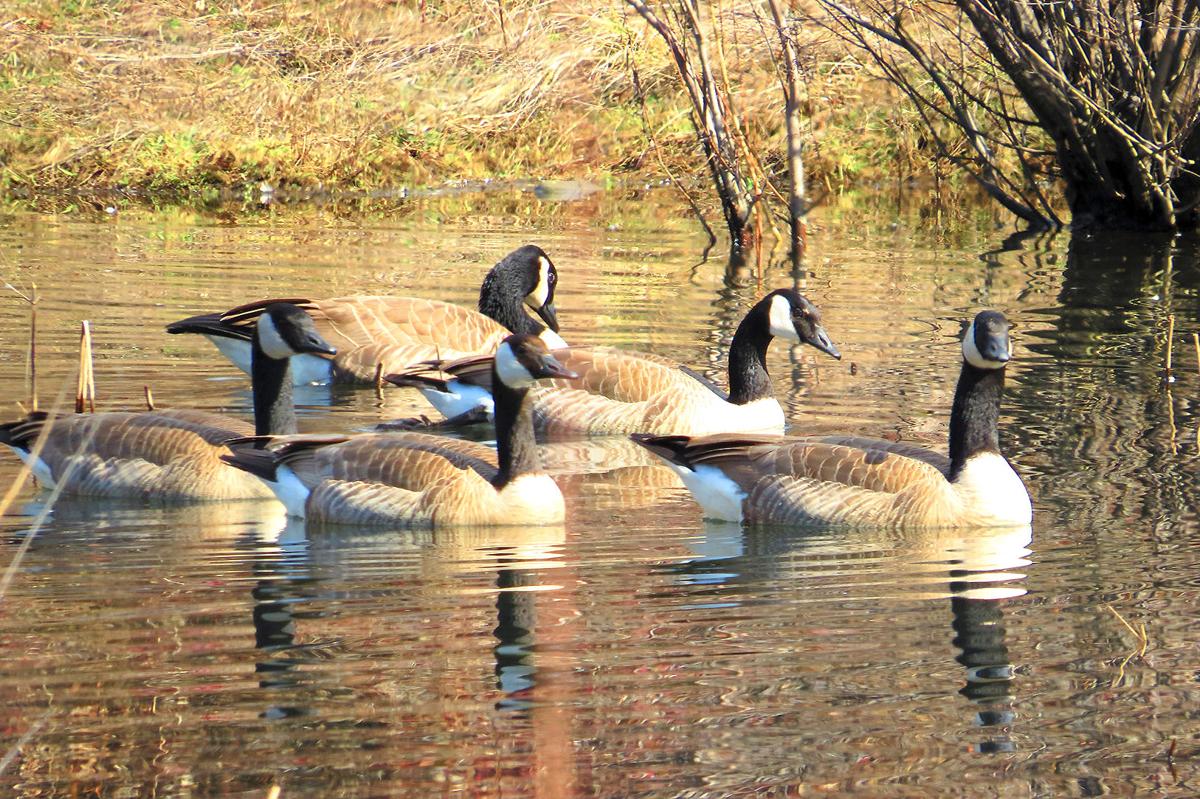 Canada Geese float in a pond.

Birdwatchers of all ages came out for the annual Backyard Bird Count to track and study many species of birds.

Watchers were treated to an appearance by a bald eagle, which hung out in a nearby treetop for several minutes.

Canada Geese float in a pond.

About 20 to 25 adults and kids came out to Weaver Basin Wetlands in southeast Weaverville Saturday, armed with binoculars, bird books, notebooks and pens, to take part in a worldwide effort to count wild birds.

The worldwide event has taken place since 2008, and collected data is used by researchers around the globe. According to the GBBC website, participants in more than 100 countries took part in the count last year and counted over 6,800 species of birds.

Counters spent almost a couple of hours quietly walking around in the marshy lowland areas, noting how many birds could be seen and heard there.

Bird guide Pat Frost said the best bird sighting of the day was that of a bald eagle. At one point during the count, the lone eagle circled overhead and landed atop a nearby tree. It stayed there long enough for everyone to get a good long look before soaring away.

However, the count went on. Frost loosely tallied that the group saw 16 Canada geese, one Stellar Jay, two or three Scrub Jays, 16 to 20 ravens, four wood ducks, two mallards and a turkey vulture. Canada geese could be heard honking before several took flight over the group.

Another unexpected development was the lack of one species.

“We have been doing this for 10 years or more, and this is the first year we’ve not seen a pair of red-shouldered hawks,” Frost said. He said it’s unknown why the hawks didn’t make an appearance, saying maybe they had moved on or left due to the eagle’s presence in the area.

Frost stressed the importance of the bird count and other examples of citizen science collection. He said the now worldwide counts offer a snapshot of where birds are, how they move, their migratory reaction to changing climates and more.

Frost spoke of the Eurasian Collared Dove, which in 1999 had not been seen in California, but is now all over the state, as indicated by the bird counts.

“It’s citizen science,” he said, “and people are making a real contribution to understanding.”

For more information, check out https://gbbc.birdcount.org/.