Weaverville firefighter Briana Gaulke pulls a hose to the front of the burning house in Weaverville Friday morning. 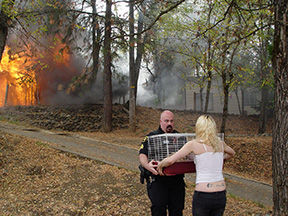 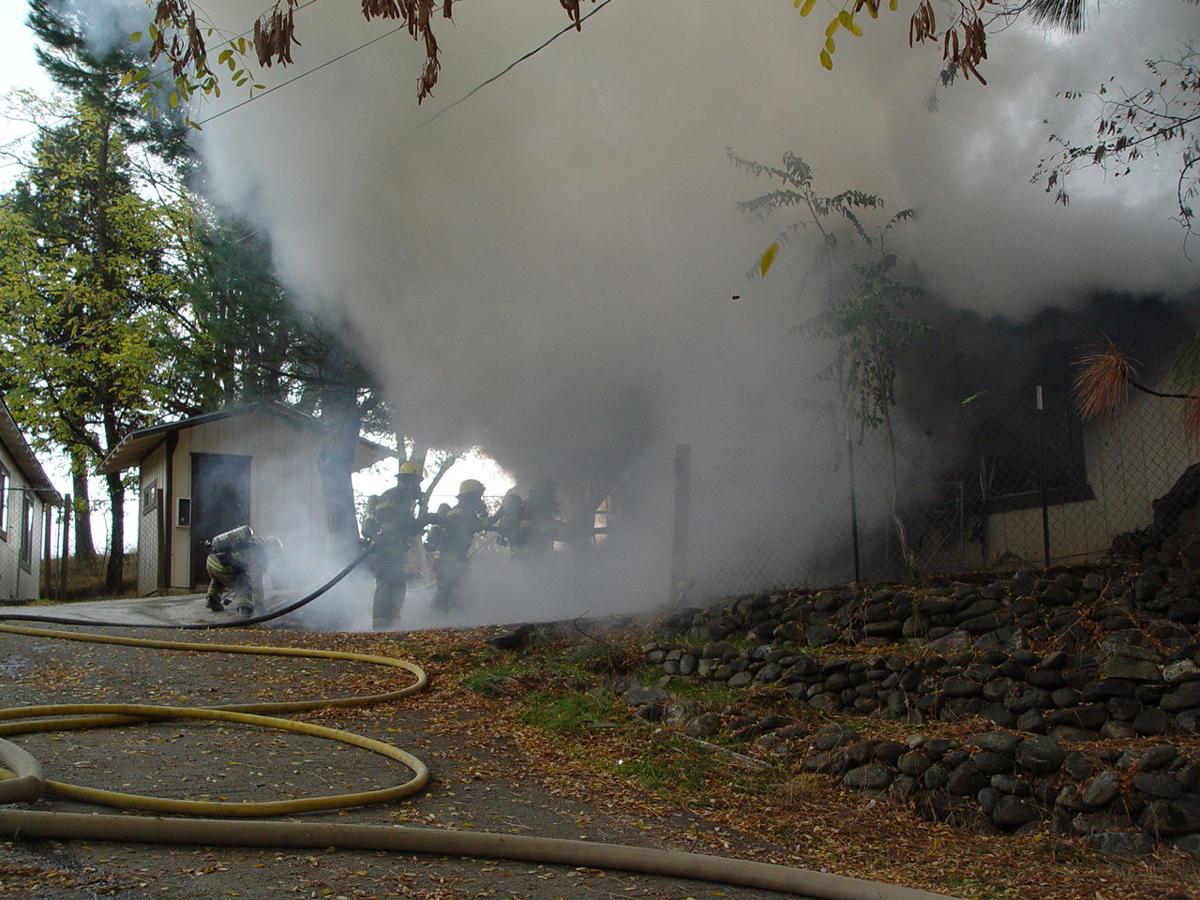 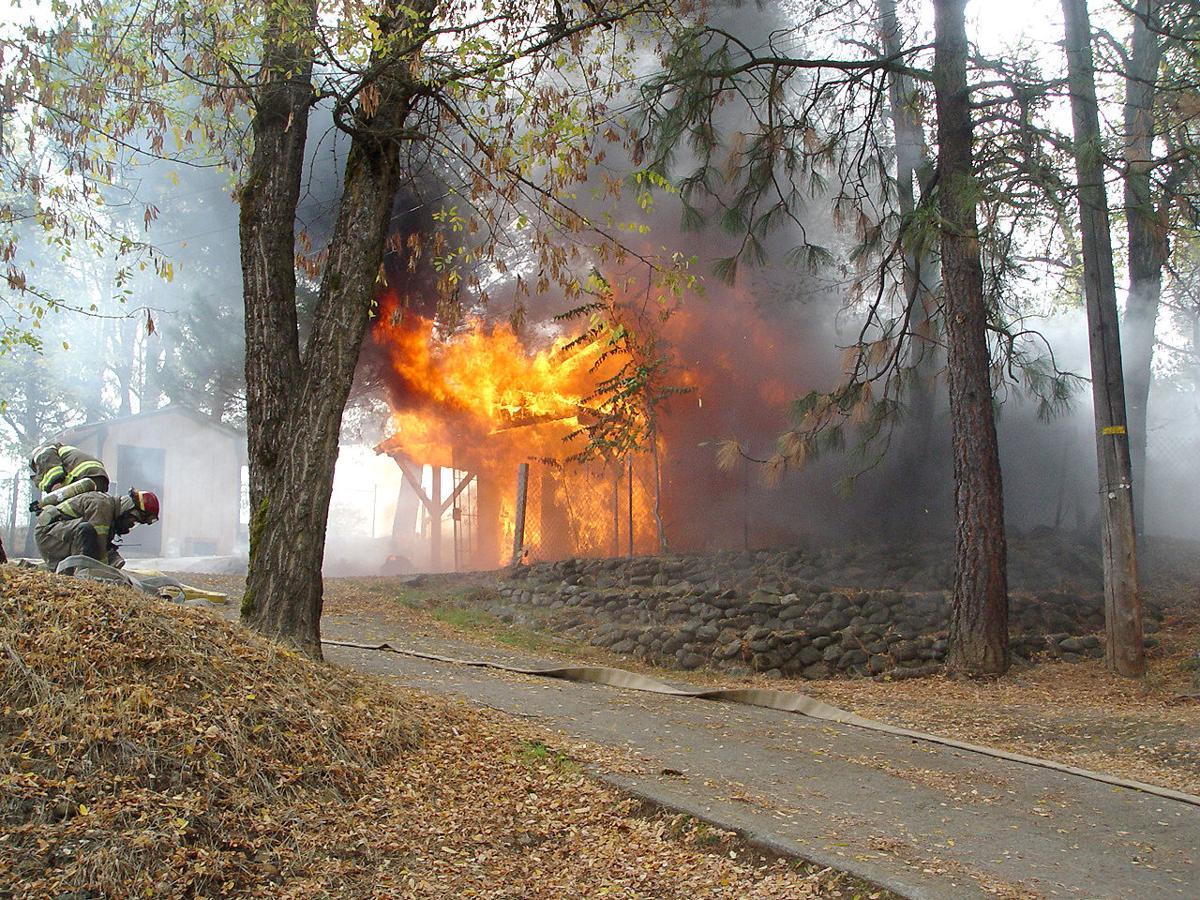 The home burst into flames, setting a nearby tree ablaze and threatening other structures.

Weaverville firefighter Briana Gaulke pulls a hose to the front of the burning house in Weaverville Friday morning.

The home burst into flames, setting a nearby tree ablaze and threatening other structures.

All members of the family got out safely as did a couple of pets.

“We’re not sure of the cause,” Weaverville Fire Chief Scott Alvord said. “The fire started in the back bedroom.” An insurance investigator will look into the cause, he said.

The residence was rented by Linus Hendricks and Kera Wilson who lived there with their four children. Family members were home at the time the fire broke out.

Wilson heard a sound from the fire and went to check just as the smoke detector sounded, Alvord said. “Everybody got out of the house and they called 911.”

The American Red Cross was contacted to help the family, which “pretty much lost everything,” Alvord said.