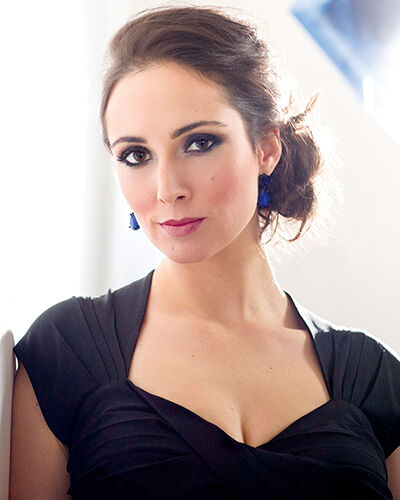 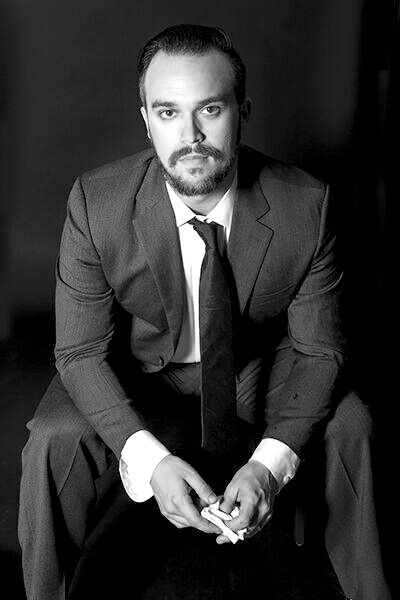 The reason for the brunch-hour start? The three musicians will be performing live from Frankfurt, Germany, nine time zones away! This program was originally planned for Jan. 31, but was postponed due to public health measures taken in Germany due to the pandemic.

Attendees must register to attend, via the festival website, at www.TrinityAlps­CMF.org. Admission is on a pay-what-you-can sliding scale, also accessible via the website.

Held on Zoom, the festival’s Digital Concerts have been popular events during the pandemic times.

“Our current format for programs puts an emphasis on creating a real live experience,” says festival director and program host Ian Scarfe. “Each concert not only offers live musical performances, but also short interviews with our musicians and guest artists from around the world, as well as a chance for the audience to participate in a Q&A session and live discussion.”

The musical selections will include art songs by Clara and Robert Schumann, two of the great musical figures of the Romantic era. Hall and Levine will serenade the audience (and each other) with songs that the Schumann couple wrote at different stages of their passionate courtship and marriage. The program will also showcase some of the great Jewish song and opera composers, with music from Hollywood and the Jewish Diaspora by popular writers Irving Berlin and Kurt Weill, and by Yiddish theater star Aaron Lebedev.

Hall and Larlee will be making their first appearance on a Trinity Alps Chamber Music Festival program. Levine has been featured on two previous occasions during the 2020 Digital Concert series. The three are regular performers with many international opera companies, and hold positions with Oper Frankfurt in Germany.

More information about the festival and the concert can be found at www.TrinityAlpsCMF.org.