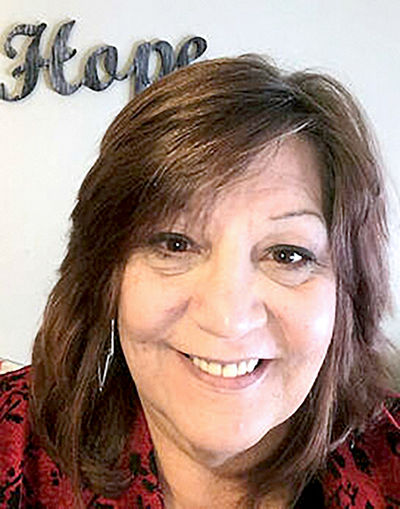 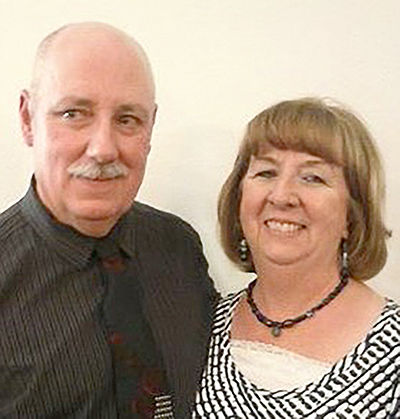 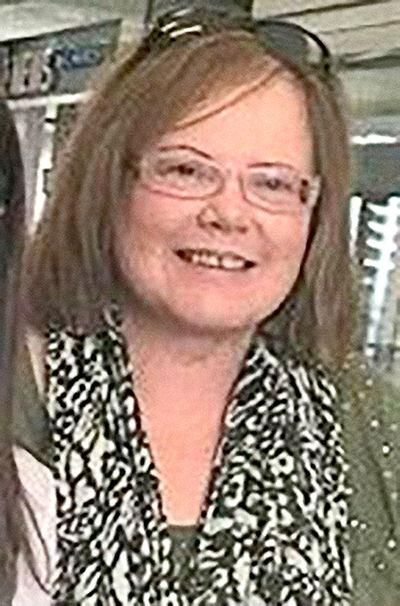 Once again Let Go and Soar Ministries is hosting Trinity Breakthrough, set for 9:30 a.m. to “about 3 p.m.” on Saturday, June 29, at the Veterans Memorial Hall in Weaverville.

This year will be the sixth annual event. There will be several guest speakers from outside of Trinity County as well as a few pastors returning to share what God has put on their heart in the past year.

Among the featured speakers scheduled to appear:

Worships and serves at River of Life Christian Center in Rusk, Texas. She has three children, is Nonnie to five grandchildren (with one on the way!).

Sheneigne founded A New Heart Ministries with the desire to see the broken and lost find healing and freedom and to encourage all to walk in their God-given destiny. She has a powerful personal testimony of God’s grace and mercy and desires to impart peace and encouragement to those facing similar situations as they move closer and closer to God -- overcoming abuse, addictions, and old mindsets.”

Pastor Ken was called to be a pastor on Jan. 3, 1983. He and his wife, Pastor Pam Auld, have been married 40 years. He worked with his father-in-law at his church until Aug. 1, 1991, when he began to pastor full-time. He has pastored for more than 25 years total, including at Spirit of Life PCG, a bilingual Spanish/English church in Los Molinos, Calif., since February 2014. He is a native of California, and Pam is from Arkansas.

She attended Boise State University (an avid Broncos fan), and is a graduate of Bethel School of Supernatural Ministry. She was the Life Pastor of Mountain Chapel from 2010 to 2012, and a leader of Shalom ministries. She loves being used by God to bring healing and a revelation of God’s presence and miracles.

Pastor Buck Steele and his wife Annie raised their family here in Weaverville. Buck is best known as the “go-to” man if something needs to be adjusted or repaired, whether it be physically or spiritually.

He is God’s handyman, going, saying and doing whatever it is God is telling him to. His storytelling and his photography are captivating, and he uses both to give God glory. Pastor Buck has brought many to salvation, and has served in the jail and prison ministry for about 30 years. He is a Trinity Hope House partner, and this is his fifth time participating in Trinity Breakthrough.

Pastor Keith Wright is the longest­ serving pastor in Trinity County, serving the community of Hayfork and many others for 40 years. He has spoken at all previous Trinity Breakthrough conferences, always bringing a fresh outlook and insight. He and his wife Trish and their family live in Hayfork and pastor Solid Rock Christian Fellowship. He has been recognized as an outstanding leader in the community, and greatly loved. He is passionate about serving and sharing Jesus and about unity in our community.

Brad Dunn is a staff member at Redwood Adult and Teen Challenge and Trinity County Outreach. He will bring his healing testimony and several students of the program will also share their stories.

The Scotts have been pastors at Let Go and Soar Ministries since 2009, dedicated to the improvement of quality of life and unity among the body of Christ in Trinity County, as well as co-chairmen of Trinity Hope House.